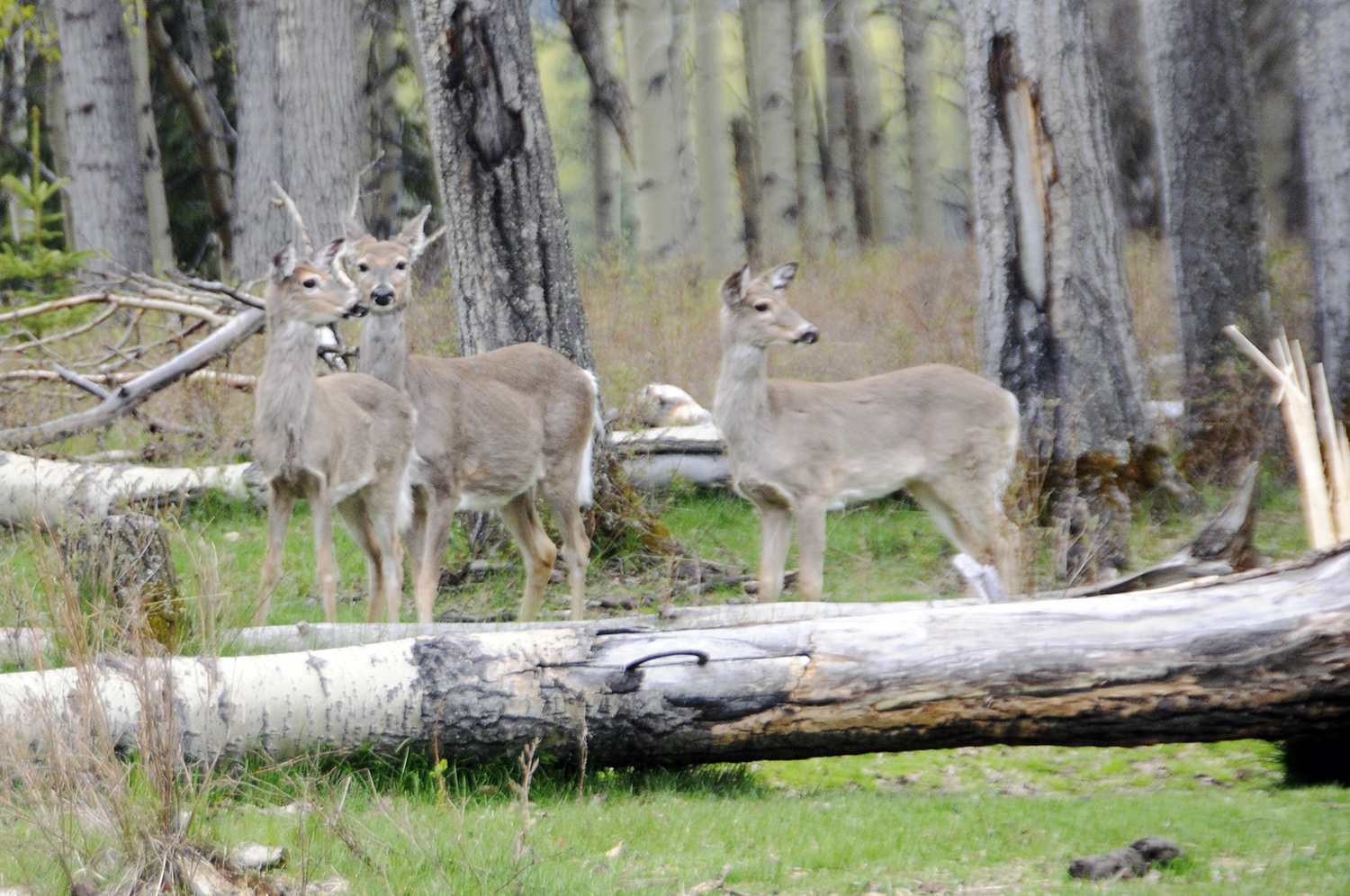 Many questions remain regarding the loss of our homeland after the Jasper National Park eviction. Lewis Swift was one of the newer homesteaders in the Athabasca Valley who arrived in 1902, and negotiated the title granted on his 160 acres. Once his land was deeded, he absolutely refused to sell out to Parks Canada. Lewis spent his life on his farm, however it was purchased by Parks Canada sometime after his death.

Jasper National Park only acknowledge the last six families that were forced to leave the Athabasca Valley. The 1906 Census clearly show other families living in the valley. The last six families to hold out until 1909 and 1910 were paid for the improvements on their home land. J.J. Maclaggan had come from Ottawa to buy out the claims of the residents in the Park who were refusing to leave. Beside Swift, there were six other families, and they were only paid for the improvements. There is some feeling of unfairness as this land base had been inhabited by the Mountain Métis for close to a century.

The 1804 Compagnie du Nord-Quest List of Voyageurs records, along with the writings of George Simpson of the Hudson’s Bay Company in 1824 clearly show that Jacco Findlay and his band of Métis were living and working in the Athabasca Valley. Despite a hundred years of living, working and operating businesses in the Jasper Region the first families to leave compliantly were given nothing. The six Mountain Métis families who refused to leave were only paid for the improvement on their land by the federal government. Official documentation shows that Isadore Findlay, a married man with five children and ten horses was paid $250 for his improvements as follows:

We can only imagine what the four Moberly families and Adam Joachim received. Luckily the seventh family, Lewis Swift received title to his 160 acres.

In 1867, when Canada was created—as a new country—various “jurisdictions” were divided up between Parliament and provincial legislatures. Parliament was assigned “exclusive Legislative Authority” for “Indians, and Land reserved for the Indians” through s. 91(24) of the Constitution Act, 1867.

This jurisdiction was assigned to Canada to achieve “the broader goals of Confederation,” which included expansion into Rupert’s Land and the North-Western Territory as well as building a national railway to British Columbia (para. 25).

Métis were considered “Indians” for the purposes of pre-Confederation treaties such as the Robinson Treaties of 1850 Section 91(24) (para. 24) Constitution Act, 1867